Thought it might interest some to see how FFT works.

“Natural phenomena we can relate to, like sound waves, heat transfer, weather patterns, and those of a more esoteric sort, like quantum particle interactions and cosmic objects moving through gravitational fields governed by general relativity, can all have their interactions approximated by classes of functions called orthogonal functions.” 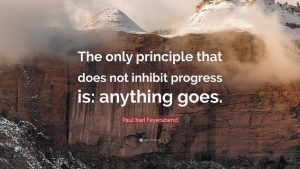 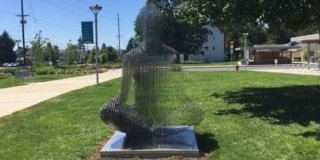 There is no such thing as philosophy-free science; there is only science whose philosophical baggage is taken on board without examination.[71]

Dig for your own gems at Ocean View mine in southern california. 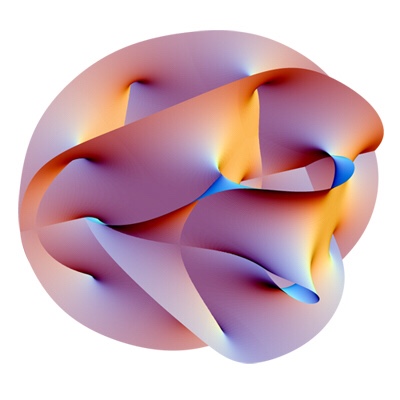